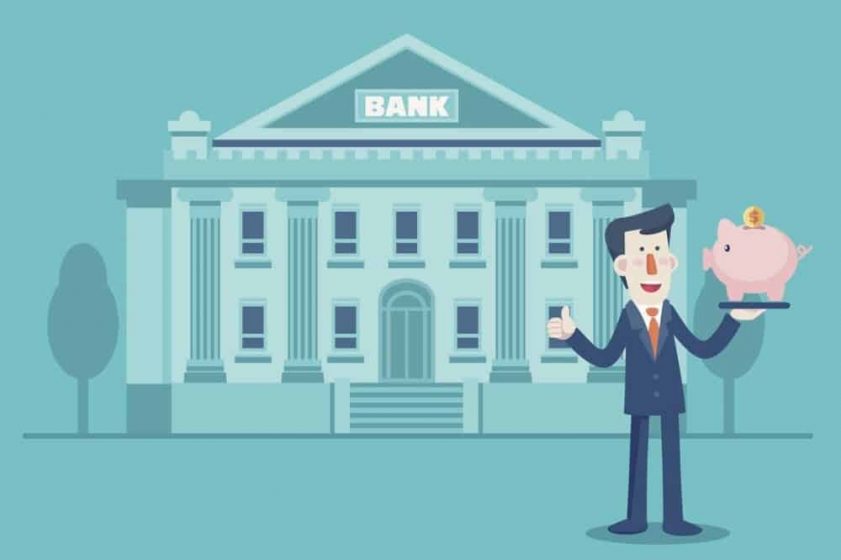 The core banking system of Canada has a worldwide reputation for its efficiency and effectiveness. The country is now home to some of the world’s leading international banks. The excellent financial system of Canada is made possible through both sensible government policies, and the efforts of dedicated organizations.

A leading independent financial organization named Canada the soundest banking system of all the world’s countries for six consecutive years, from 2007 to 2013.

With around 18,000 ATMs in the whole country, Canada is third only to Macau and South Korea in the global proportion of ATMs. In Canada, there are 220.6 ATMs per 100,000 people. This points to greater convenience and safety afforded to bank customers.

On a visit to Canada, President Barack Obama admitted that Canada’s management of its financial system was perhaps better than that of the United States. The Canadian banking system was named “envy of the world” by both The Financial Times and The Guardian newspapers.

During the financial crisis of 2007/2008, Canada did not suffer in the same way that many other countries did. As a result, the current ten largest banks in North America include four Canadian banks. Moody’s Investors Service has given AAA ratings to just seven banks in the world. Two of these are Canadian.

Canada has 88 banks in total, and 5,907 bank branches across the country. These are divided into two main categories. There are five national banks, which are commonly referred to as Canada’s “Big Five”. These are:

These Canadian banks are multinational financial conglomerates with a large division in Canada. Operations are from a parent company, rather than having the holding company structure of US banks.

The second-level banks of the banking sector are smaller in scale. Examples of these are Alterna Bank, Duo Bank, Laurentian Bank, Tangerine Bank, and VersaBank. NBC is also in this category, though it is sometimes considered to be part of the “Big Six” banks of Canada.

Second-tier organizations in the Canadian banking system include either domestic banks or foreign bank subsidiaries. There are also branches of foreign banks, which are not authorized to accept deposits unless they exceed $150,000.

There are 32 domestic banks in the banking industry of Canada. Under the Canada Bank Act, these are classified as Schedule I banks. Such banks include Canadian Tire Bank, Haventree Bank, Motus Bank, and Toronto Dominion Bank.

Schedule II banks are subsidiaries of foreign banks, of which there are 24 in Canada. These include Bank of China, Citibank Canada, and J.P. Morgan Canada.

Schedule III banks are branches of foreign banks. There are 28 of these banks in Canada. They include Barclays Bank PLC, Deutsche Bank AG, and Mizuho Bank.

Routing numbers in the banking industry

The bank codes used in Canada’s banking industry are known as routing numbers. These comprise eight or nine numerical digits. Routing numbers enable the easy identification of the bank and branch location that is associated with a bank account.

Payments Canada is the organization that regulates and controls directories of routing numbers for the financial system. It was named the Canadian Payments Association (2016) until June 2016.

In addition to providing authority on routing numbers, Payments Canada (French version) also holds other responsibilities in finance. On a national level, Payments Canada facilitates the clearing, settlement, and exchange of payments in the banking sector. The corporation also enables new payment systems and technologies in development. Read more about popular Canadian payment systems in this article, written with the help of experts from Online Casino Valley – Canada’s largest casino review website.

The Canadian Bankers Association (CBA) is one of the country’s oldest interest groups, dating back to 1891. It comprises a trade association and lobby group for representing Canadian banks. These include over 60 foreign and domestic banks that operate in Canada, with 275,000 employees.

The CBA acts as a central contact for banks and banking issues, for governments and other organizations. It also works to encourage government policies that lead to a productive financial system in Canada.

Initially, Schedule I banks were mainly publicly owned. 25 percent of shares could be owned by foreign investors and only 10 percent by a single foreign investor. The activities of a Schedule II bank were more restricted.

This was changed in 2001 to create three categories of the bank. Large banks holding over $5 billion in assets are required to maintain wide ownership. Up to 20 percent of voting shares and 30 percent of non-voting shares were allowed to be kept by individual owners.

Medium banks are those with between $1 billion and $5 billion in assets. These are permitted to have fewer investors, but a public float of 35 percent of voting shares is required.

It is common for Canadian banks to have ownership in other banks in Canada. For example, the largest shareholders of the Bank of Montreal are CIBC World Markets, Royal Bank of Canada, Scotiabank, TD Bank, and TD Asset Management. This trend can also be seen in the ownership of the other large banks.

With a successful central banking system, Canada has enjoyed a prosperous economy in recent decades. A stable financial system attracts foreign investment and helps to build a strong global reputation. To take a Canadian banking industry overview, in the future, Canada may grow into a nation renowned for banking and financial services, similar to Switzerland.